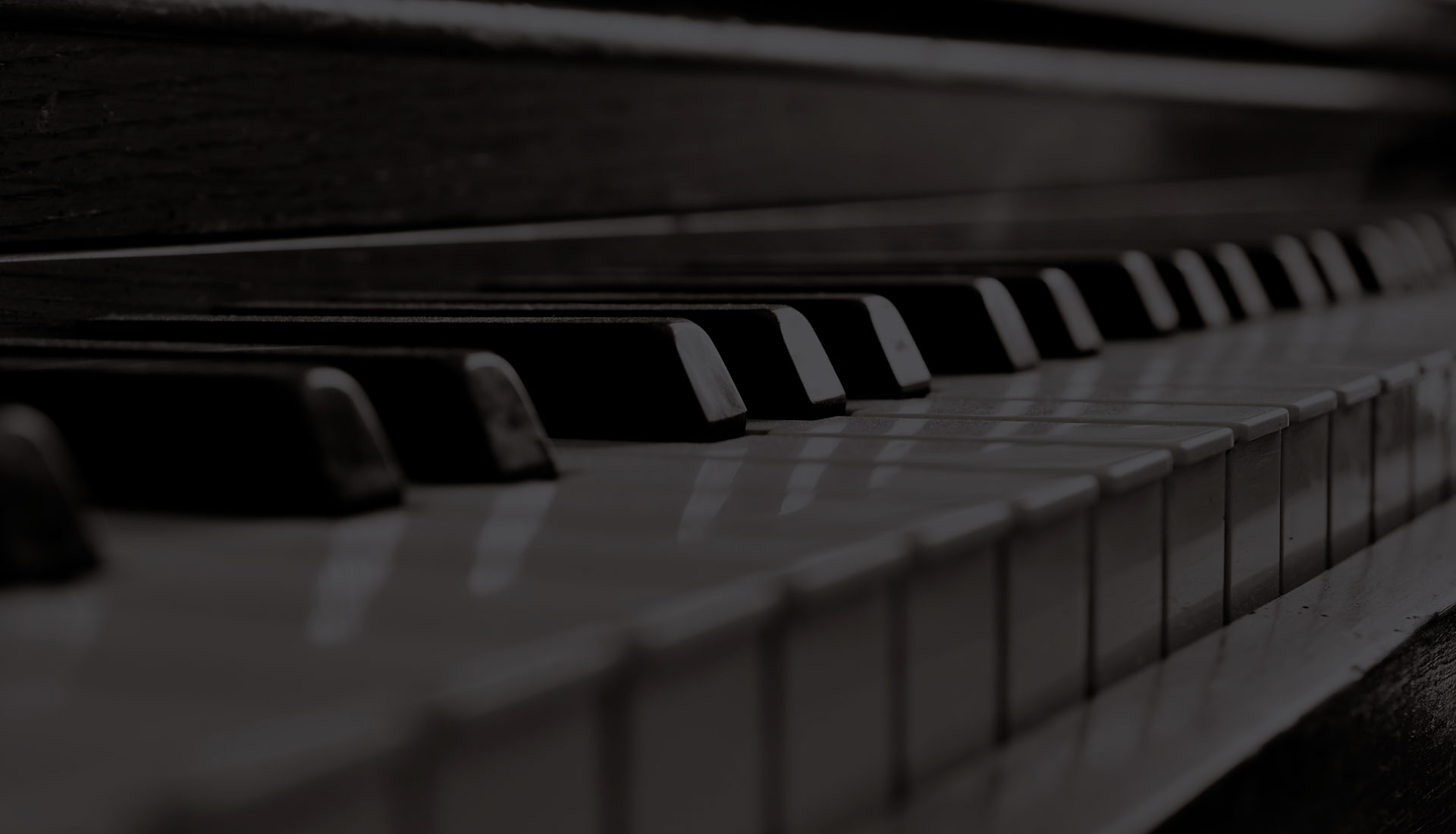 Her activism for women composers’ music has led her to create with mezzo-soprano Anna Tonna the initiative Women in Music, which organizes cultural exchanges through the music of women composers. In these concerts, Tonna and Dobarro collaborated with the NY Philharmonic Very Young Composers Program, New York Women Composers, American Space, International Institute, Asociación de Mujeresen la Música and the Cultural Program of the Portugal Embassy in Spain. She has also performed the Clara Schumann Piano Concerto with the OSSB orchestra at the prestigious Palau de la Música Catalana, she will premiere the Louise-HeritteViardot Quartets in Spain, and has presented works by women composers in numerous solo recitals. For her work in the promotion of women composers, she has been invited to speak and play at the prestigious Women Now conference, along with Hillary Clinton and Kathleen Kennedy, and she has given numerous lectures on the topic at the Universidad de Costa Rica, Real Conservatorio Superior de Música de Madrid, III Encuentro María de Pablos, among others.

Her musical studies include degrees from New York University (where she started teaching at age 19 and earned a Ph.D.), Manhattan School of Music, and Real Conservatorio Superior de Música de Madrid.